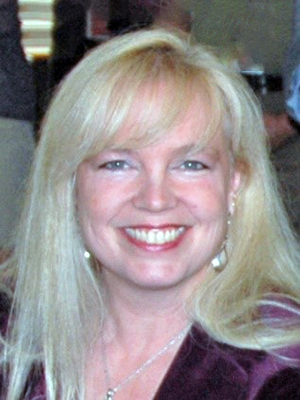 Ms. Merchant has a rich background in science, technology and security. She began her career in 1986 at the Johnson Space Centre (NASA), where her time was spent in the Mission Control Centre as a flight controller specializing in multi-body trajectory analysis and rendezvous flight dynamics.

In 1993, she moved to the Canadian Space Agency where she was responsible for supporting the development and implementation of their manned space flight control centre and integration of civilian and military space programs at DND.

Ms. Merchant moved to the Communications Security Establishment of Canada (CSEC) in 2004, and then joined the Treasury Board of Canada Secretariat’s (TBS’s) Chief Information Officer Branch in April 2011 as the Executive Director of Government Security.

Colleen received her Bachelor of Science in Aerospace Engineering from the University of Florida and completed graduate studies in Theoretical Physics from Rijksuniversiteit te Utrecht, the Netherlands and the University of Houston.