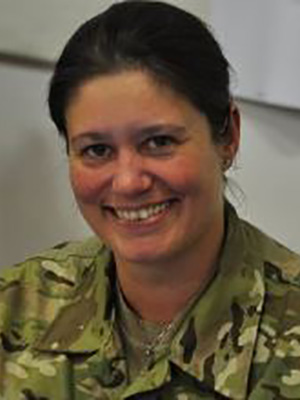 Jeanette Serritzlev is a Military Analyst at the Institute for Miilitary Operations at the Royal Danish Defence College (RDDC). Her area of expertise is Information Warfare, Information Operations and disinformation. Being in the Danish Defence since 2006, she has primarily worked with information and Public Affairs, as a civilian and a reserve officer, including two deployments to Iraq and Afghanistan. She holds a Master of Military Studies from RDDC and a M.A. in Communications from the University of Copenhagen, where she also has been an external lecturer.